On 13th December sit back and enjoy Ali and Ava (15, 95 mins). This drama from the UK is directed by Clio Barnard and set in Bradford. Watch as two cultures meet and flourish in this love story built on music, kindness and past memories. 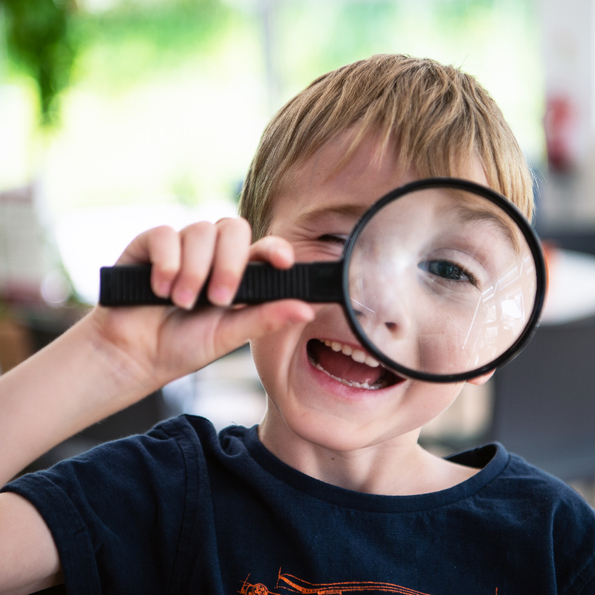