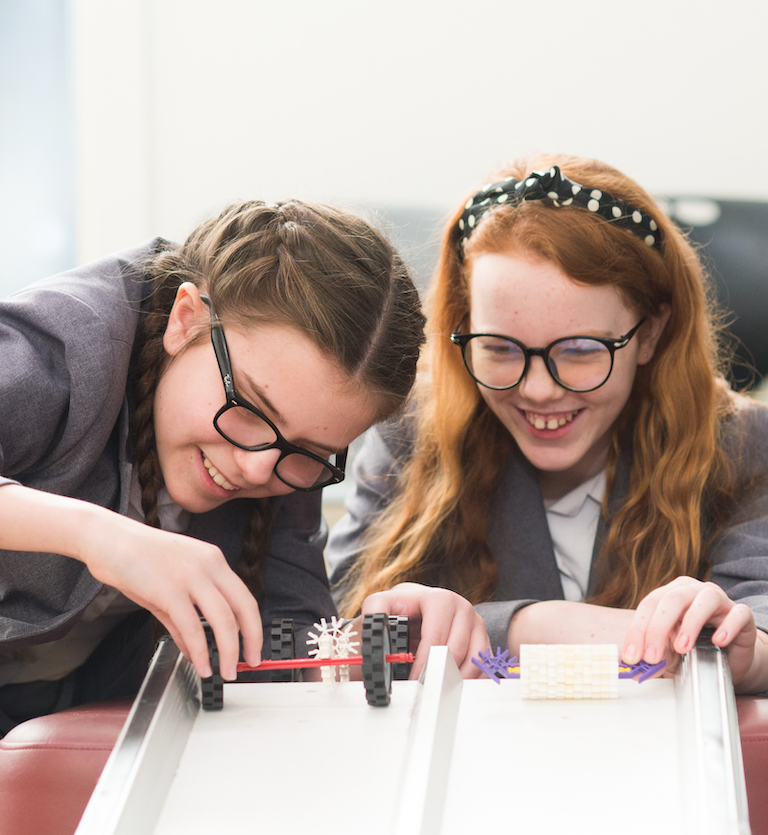 There’s an explosive end of term in store for Isle of Wight schools in 2022!

On Thursday, 30th June and Friday, 1st July 2022, school pupils will have their curiosity sparked and minds blown as Winchester Science Centre and the Island’s Festival Steering Group bring back the Noël Turner Science Festival.

All Island children aged nine and 10 (year 5) are invited to join in the fun at the free annual festival. Live science, immersive workshops and interactions with local STEM (science, technology, engineering and maths) businesses come together to bring science to life. Everything is designed to help young people see the practical applications of STEM and to raise their ambitions and expectations. More than 3,000 students were able to see STEM in action at previous years' events.

Aims of the festival

The festival started in 2016 and has been run by the Science Centre, an independent educational charity, since 2019. It was set up in memory of BAE Systems radar engineer, Noël Turner. Noël was a great problem-solver. He used these skills to work on the Sampson Radar, which is now installed on our naval Type 45 Destroyers. It was his passion for physics that inspired the Island Festival Steering Group to create an event that would allow all Island school children to have the opportunity to get involved with STEM.

Ellen Weeks
Ellen met Noël in 1998. They married in 1999. She had a successful twenty-year banking career before moving into the arts. She now teaches Speech, Drama and Piano. Ellen is also a published poet, children's picture book and dramatic scene writer.

Simon Gardner
Simon first met Noël at Cowes High School. They both went to Oxford University and went on to work together as radar engineers at BAE Systems. Simon spent seven years working in the charity sector in Africa in the 1990s.

John Baker
John is a professional engineer with a background in electronics. He worked on defence radar products at BAE Systems with Noël Turner. Now semi-retired, John coaches Island youngsters in practical and theoretical electronic engineering at the Isle of Wight College.

Dr Nick England
Dr Nick studied physics at Oxford University before becoming headteacher of Ryde School from 1997 to 2013. He has written and contributed to 29 physics textbooks. Now retired, Dr Nick is Deputy Lieutenant of the Isle of Wight.

Peter Swann
Peter has been Head of Physics at Ryde School since 2015. Recently he was appointed as the Teacher Coordinator Consultant at the Royal Academy of Engineering to help promote STEM across the Island.

Jenny Burn
Jenny is the School Improvement Manager for the Isle of Wight Local Authority. She is responsible for supporting and challenging schools to ensure they are strong and successful for all students.

Ben Ward
Ben is the Chief Executive of Winchester Science Centre, an independent educational charity. With an historic rich science heritage, the Science Centre has identified the Isle of Wight as a key region for inspiring curiosity in STEM.

Rachael Baker
Rachael is the Widening Participation Officer at Winchester Science Centre. She has experience of organising science festivals, working in science centres and strives to make STEM more accessible to everyone.

Andy Keenan
Andy Keenan is Head of Widening Participation at Winchester Science Centre. He is an ex-RAF engineer and has worked in science education. He is currently responsibile for sparking curiosity with new and underserved audiences by engaging and building sustainable, long term relationships.